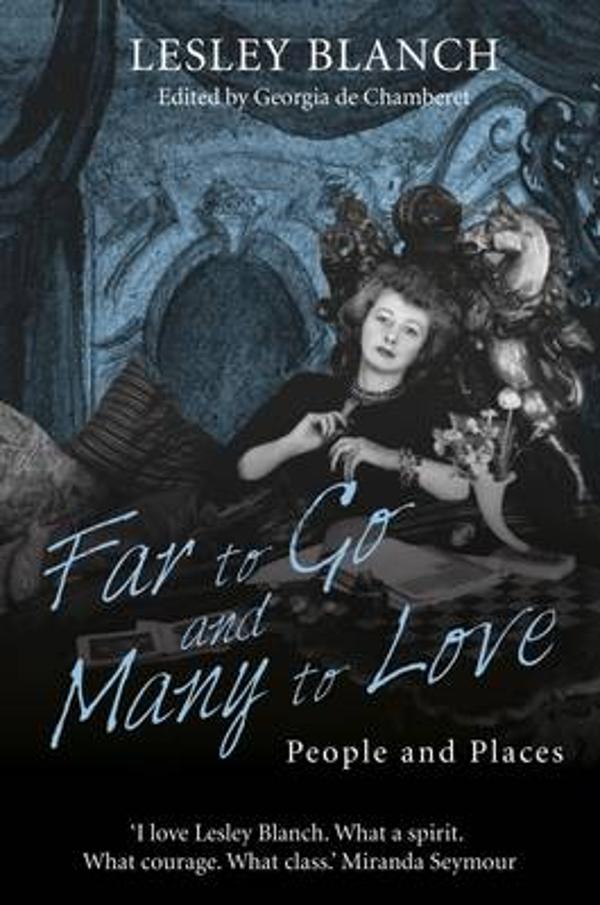 Far to Go and Many to Love

Lesley Blanch, a Londoner by birth, spent the greater part of her life travelling about those remote areas her books record so vividly. She was an astute observer of places and people - their quirks, habits and passions. This selection of her early journalism, essays and traveller's tales forms an irresistible sequel to her posthumous memoirs, On the Wilder Shores of Love: A Bohemian Life. Savvy, self-possessed, talented and successful, Lesley Blanch was a bold and daring writer; travelling at a time when women were expected to be subservient to the needs of husbands and children. Illustrated with photos and a selection of Blanch's line drawings - and with an insightful introduction by Blanch's god-daughter, Far to Go and Many to Love: People and Places brings together writings on subjects as various as Vivien Leigh, polygamy and the Orient Express. She remembers life in post-war Bulgaria with her husband, the diplomat-novelist Romain Gary, and Christmas in Mexico with him. Specific places were of particular significance to her: the Sahara, Iran, Turkey, Syria, Afghanistan, Central Asia.Her descriptions make for disturbing reading given the cumulative impact of a century of war on the Middle East.