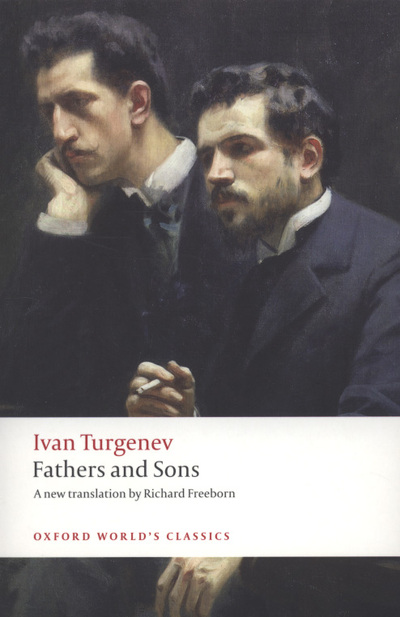 Turgenev's masterpiece about the conflict between generations is as fresh, outspoken, and exciting today as it was in when it was first published in 1862. The controversial portrait of Bazarov, the energetic, cynical, and self-assured `nihilist' who repudiates the romanticism of his elders, shook Russian society. Indeed the image of humanity liberated by science from age-old conformities and prejudices is one that can threaten establishments of any political or religious persuasion, and is especially potent in the modern era. This new translation, specially commissioned for the World's Classics, is the first to draw on Turgenev's working manuscript, which only came to light in 1988. ABOUT THE SERIES: For over 100 years Oxford World's Classics has made available the widest range of literature from around the globe. Each affordable volume reflects Oxford's commitment to scholarship, providing the most accurate text plus a wealth of other valuable features, including expert introductions by leading authorities, helpful notes to clarify the text, up-to-date bibliographies for further study, and much more.