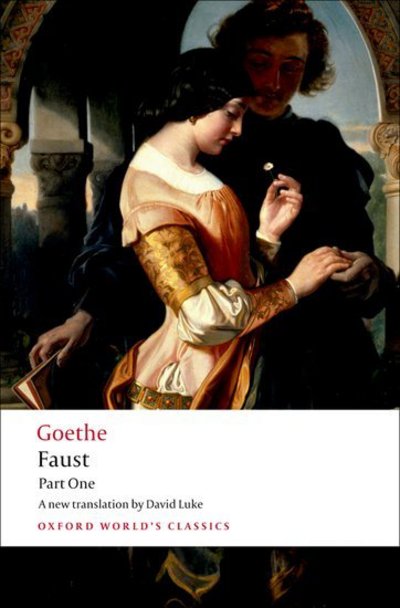 The legend of Faust grew up in the sixteenth century, a time of transition between medieval and modern culture in Germany. Johann Wolfgang von Goethe (1749-1832) adopted the story of the wandering conjuror who accepts Mephistopheles's offer of a pact, selling his soul for the devil's greater knowledge; over a period of 60 years he produced one of the greatest dramatic and poetic masterpieces of European literature. David Luke's recent translation, specially commissioned for The World's Classics series, has all the virtues of previous classic translations of Faust, and none of their shortcomings. Cast in rhymed verse, following the original, it preserves the essence of Goethe's meaning without sacrifice to archaism or over-modern idiom. It is as near an `equivalent' rendering of the German as has been achieved. ABOUT THE SERIES: For over 100 years Oxford World's Classics has made available the widest range of literature from around the globe. Each affordable volume reflects Oxford's commitment to scholarship, providing the most accurate text plus a wealth of other valuable features, including expert introductions by leading authorities, helpful notes to clarify the text, up-to-date bibliographies for further study, and much more.