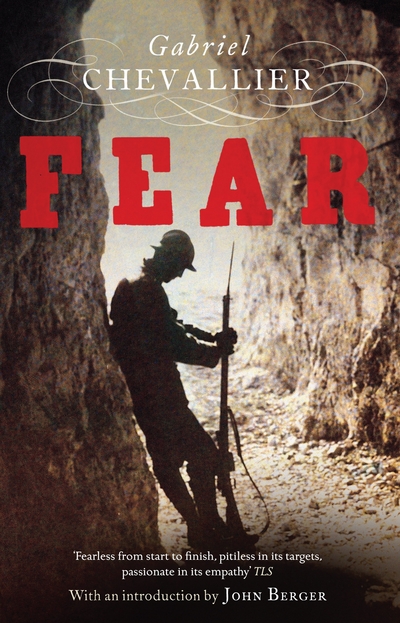 It is 1915. Jean Dartemont is just a young man. He is not a rebel, but neither is he awed by authority and when he's called up and given only the most rudimentary training, he refuses to follow his platoon. Instead, he is sent to Artois, where he experiences the relentless death and violence of the trenches. His reprieve finally comes when he is wounded, evacuated and hospitalised. The nurses consider it their duty to stimulate the soldiers' fighting spirit, and so ask Jean what he did at the front. His reply? 'I was afraid.' First published in France in 1930, Fear is both graphic and clear-eyed in its depiction of the terrible experiences of soldiers during the First World War.