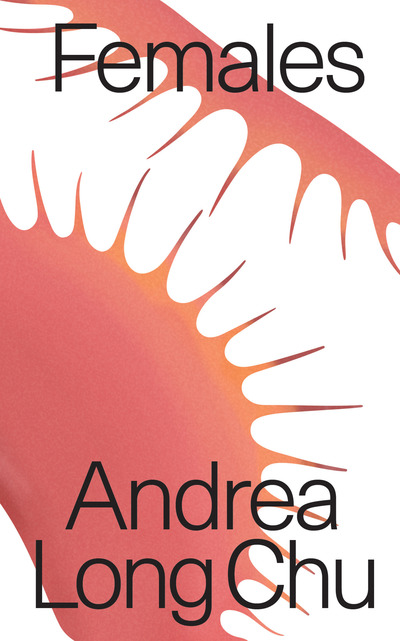 "Everyone is female, and everyone hates it." So begins Andrea Long Chu's genre-defying investigation into sex and lies, desperate artists and reckless politics, the smothering embrace of gender and the punishing force of desire. Drawing inspiration from a forgotten play by Valerie Solanas-the woman who wrote the SCUM Manifesto and shot Andy Warhol-Chu aims her searing wit and surgical intuition at targets ranging from performance art to psychoanalysis, incels to porn, and even feminists like herself. Each step of the way she defends the indefensible claim that femaleness is less a biological state of women and more a fatal existential condition that afflicts the entire human race-men, women, and everyone else. Or maybe she's just projecting. A thrilling new voice who has been credited with launching the "second wave" of trans studies, Chu shows readers how to write for your life, baring herself with a morbid sense of humor and a mordant kind of hope.