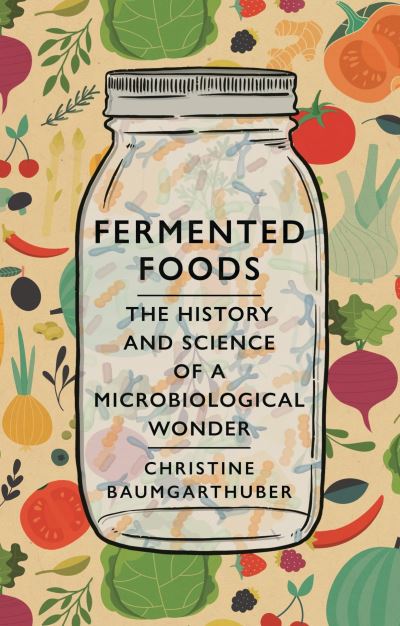 Fermented Foods serves up the history and science behind some of the world's most enduring food and drink. It begins with wine, beer and other heady brews before going on to explore the often whimsical histories of fermented breads, dairy, vegetables and meat, and to speculate on fermented fare's possible future. Along the way, readers will learn, among other things, about Roquefort cheese's fabled origins, the scientific drive to brew better beer, and the then-controversial biological theory that saved French wine. Fermented Foods also makes several detours into lesser-known territory - African beers, the formidable cured meats of subarctic latitudes, and the piquant, sometimes deadly products of Southeast Asia. It is a fun, yet comprehensive and timely survey of the world's fermented foods.