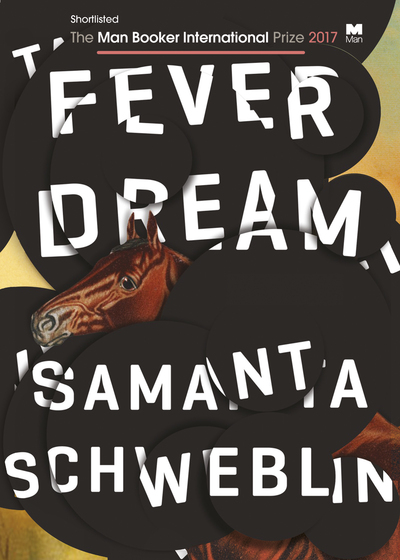 SOON TO BE A MAJOR NETFLIX DRAMA SHORTLISTED FOR THE MAN BOOKER INTERNATIONAL PRIZE 2017 'The book I wish I had written' Lisa Taddeo, author of Three Women and Animal A young woman named Amanda lies dying in a rural hospital clinic. A boy named David sits beside her. She's not his mother. He's not her child. The two seem anxious and, at David's ever more insistent prompting, Amanda recounts a series of events from the apparently recent past. As David pushes her to recall whatever trauma has landed her in her terminal state, he unwittingly opens a chest of horrors, and suddenly the terrifying nature of their reality is brought into shocking focus. One of the freshest new voices to come out of the Spanish language, Samanta Schweblin creates an aura of strange and deeply unsettling psychological menace in this cautionary tale of maternal love, broken souls and the power and desperation of family.