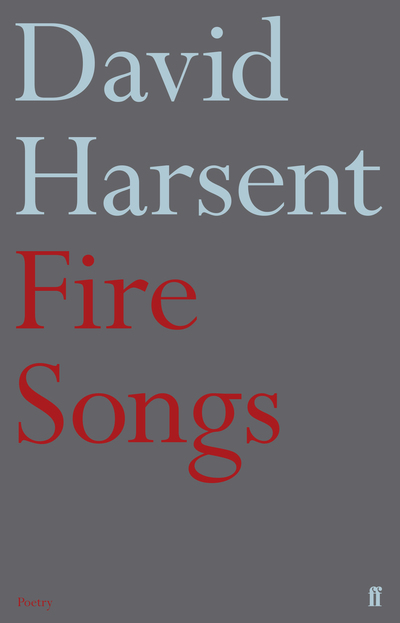 Winner of the 2014 T S Eliot Prize for Poetry 'A writer we should treasure.' Charlotte Runcie, Daily Telegraph 'With every book [Harsent's] stature as a truly significant writer becomes more undeniable.' Fiona Sampson, Independent The poems in David Harsent's new collection, whether single poems, dramatic sequences, or poems that 'belong to one another', share a dark territory and a sometimes haunting, sometimes steely, lyrical tone. Throughout the book - in the stark biography of 'Songs from the Same Earth', the troubling fractured narrative of 'A Dream Book', the harrowing lines of connection in four poems each titled 'Fire', or the cheek-by-jowl shudder of 'Sang the Rat' - Harsent writes, as always, with passion and a sureness of touch.