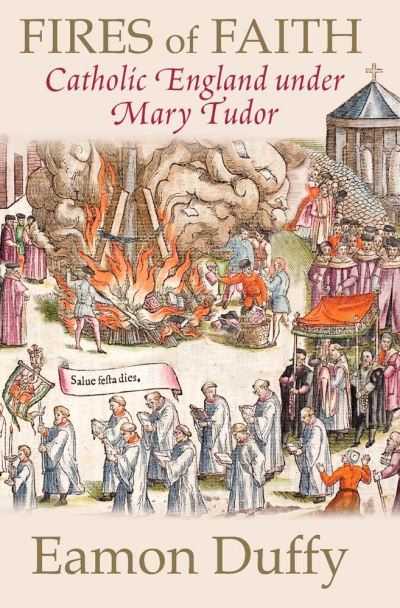 The reign of Mary Tudor has been remembered as an era of sterile repression, when a reactionary monarch launched a doomed attempt to reimpose Catholicism on an unwilling nation. Above all, the burning alive of more than 280 men and women for their religious beliefs seared the rule of "Bloody Mary" into the protestant imagination as an alien aberration in the onward and upward march of the English-speaking peoples.In this controversial reassessment, the renowned reformation historian Eamon Duffy argues that Mary's regime was neither inept nor backward looking. Led by the queen's cousin, Cardinal Reginald Pole, Mary's church dramatically reversed the religious revolution imposed under the child king Edward VI. Inspired by the values of the European Counter-Reformation, the cardinal and the queen reinstated the papacy and launched an effective propaganda campaign through pulpit and press.Even the most notorious aspect of the regime, the burnings, proved devastatingly effective. Only the death of the childless queen and her cardinal on the same day in November 1558 brought the protestant Elizabeth to the throne, thereby changing the course of English history.