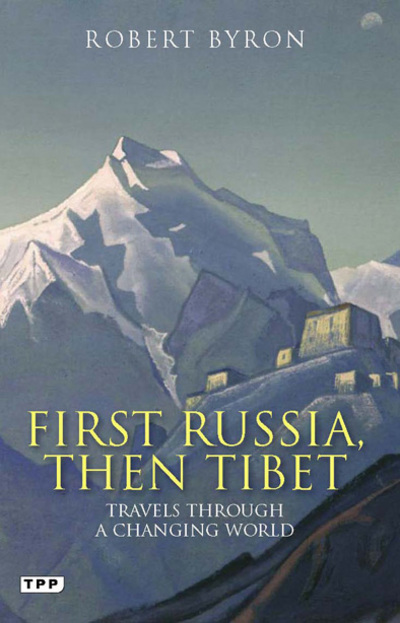 Over the course of several months during 1931 and 1932, Robert Byron journeyed to three countries teetering on the brink of change. In Russia, which was stricken by famine, Lenin had just died, Stalin's dictatorship was in its infancy and the Great Terror was yet to begin. Having taken the first commercial flight to India, which took a week, Byron was thrown into the tumultuous last years of the British Raj. Gandhi was imprisoned while rioting and clashes between Hindus and Muslims had become commonplace. Finally Byron entered Tibet, the forbidden country. Exploring the Land of Snows, he saw Tibet as it was when the then Dalai Lama was still ensconced in the Potala Palace, twenty years before China's invasion. Blending classic travel writing with passionate observations on the deeper political and social issues of the time, Byron writes with uncanny prescience of the eventual horrors of the Soviet Union and the downfall of the Raj. As a piece of travel literature, "First Russia, Then Tibet" is compelling and beautifully-written. As a portrait of these countries in the 1930s, it is invaluable. Ultimately, it illuminates the constant quest for meaning that underscored Robert Byron's life and travels.