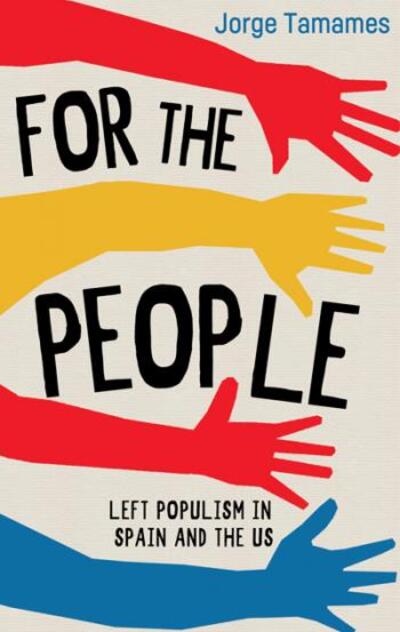 In For the People: Left Populism in Spain and the US Jorge Tamames offers a stimulating comparative study of Spain's Podemos and the Bernie Sanders movement in the US. Left populism emerges as a potential powerful antidote to rising inequality in both Europe and America. Recent years have witnessed dramatic challenges to established politics across Europe and America. Opposition to business-as-usual has not been limited to the radical right: left populist movements with transformative agendas offer a very different - if equally radical - response to the status quo. Focusing on left populist movements in the contrasting political landscapes of Spain and the US, For the People brings together insights from Karl Polanyi, Ernesto Laclau and Chantal Mouffe to offer a bold new explanatory framework for today's left populism. The book will be a key text for activists, students of politics, and anyone interested in the current political landscape of Europe and America. It grounds its insights in a careful excavation of recent political history in the two countries, tracing the emergence and advance of left parties and movements from the early days of neoliberalism in the 1970s, through the political landslides that followed the 2008 financial crisis and the post2011 protest cycle, up to the present day. In the age of Trump and Brexit, For the People offers an indispensable mix of theoretical, historical and practical insights for all those interested in and inspired by the radical potentials of left populism.