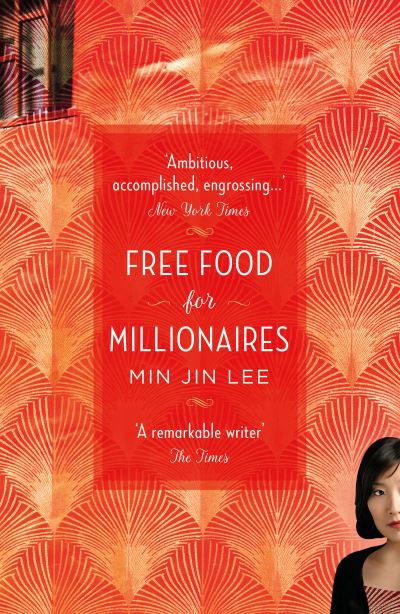 The brilliant debut novel from the New York Times-bestselling author of Pachinko. 'Ambitious, accomplished, engrossing ... As easy to devour as a nineteenth-century romance' NEW YORK TIMES. Casey Han's years at Princeton have given her a refined diction, an enviable golf handicap, a popular white boyfriend and a degree in economics. But no job, and a number of bad habits. The elder daughter of working-class Korean immigrants, Casey inhabits a New York a world away from that of her parents. As Casey navigates an uneven course of small triumphs and spectacular failures, a clash of values and ambitions plays out against the colourful backdrop of New York society, its many shades and divides. 'Explores the most fundamental crisis of immigrants' children: how to bridge a generation gap so wide it is measured in oceans' Observer. 'A remarkable writer' The Times.