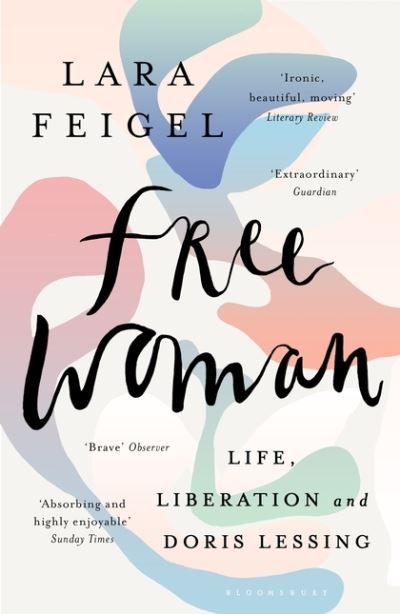 'A fascinating mix of literary criticism, cultural history and memoir ... Highly enjoyable' Sunday Times How might we live more freely, and will we be happier or lonelier if we do? Rereading The Golden Notebook in her thirties, Lara Feigel discovered that Doris Lessing spoke directly to her as a woman, writer and mother in a way that no other novelist had done. Veering between admiration and fury at the choices Lessing made, Feigel conducts a dazzling investigation into the joys and costs of sexual, psychological, intellectual and political freedom. The result is this genre-defying book: at once a meditation on life and literature and a daring act of self-exposure.