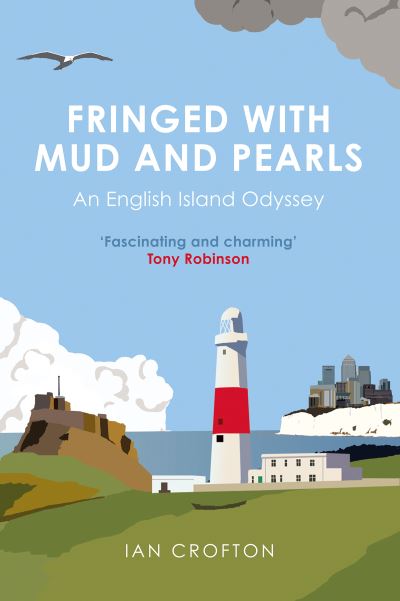 Scotland has its rugged Hebrides; Ireland its cliff-girt Arans; Wales its Island of Twenty Thousand Saints. And what has England got? The isles of Canvey, Sheppey, Wight and Dogs, Mersea, Brownsea, Foulness and Rat. But there are also wilder, rockier places - Lundy, the Scillies, the Farnes. These islands and their inhabitants not only cast varied lights on the mainland, they also possess their own peculiar stories, from the Barbary slavers who once occupied Lundy, to the ex-major who seized a wartime fort in the North Sea and declared himself Prince of Sealand. Ian Crofton embarks on a personal odyssey to a number of the islands encircling England, exploring how some were places of refuge or holiness, while others have been turned into personal fiefdoms by their owners, or become locations for prisons, rubbish dumps and military installations. He also describes the varied ways in which England's islands have been formed, and how they are constantly changing, so making a mockery of human claims to sovereignty.