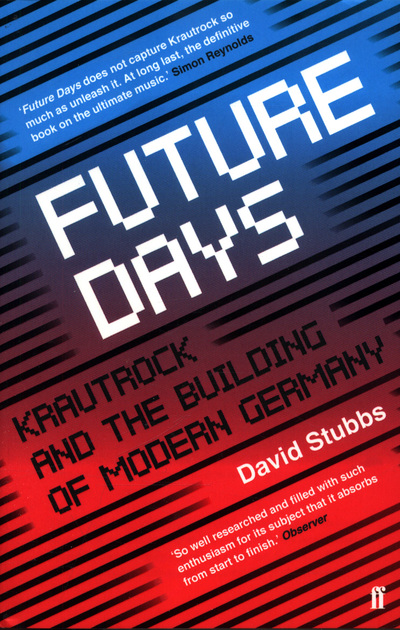 West Germany after the Second World War was a country in shock: estranged from its recent history, and adrift from the rest of Europe. This proved to be fertile ground for a generation of musicians who, from the 1960s onwards, would develop the experimental sounds that became known as Krautrock. Faust, Neu!, Cluster, Ash Ra Tempel, Amon Duul II, Can, Kraftwerk - the influence of these groups upon popular music is incalculable. Future Days is an in-depth study of the music and the groups who made it.