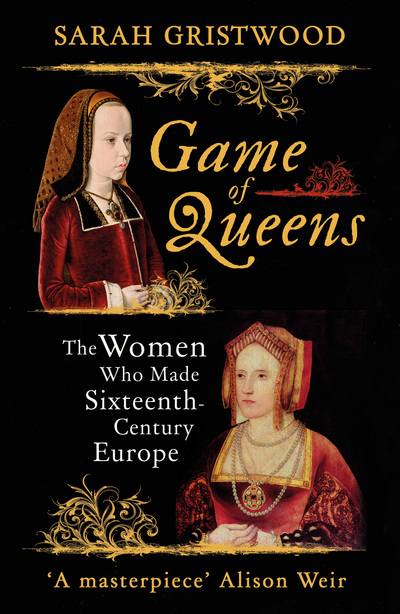 A BBC History magazine Book of the Year and an amazon.com Best Book of the Month As religion divided sixteenth-century Europe, an extraordinary group of women rose to power. They governed nations while kings fought in foreign lands. They ruled on behalf of nephews, brothers and sons. They negotiated peace between their warring nations. For decades, they ran Europe. Small wonder that it was in this century that the queen became the most powerful piece on the chessboard. From mother to daughter and mentor to protegee, Sarah Gristwood follows the passage of power from Isabella of Castile and Anne de Beaujeu through Anne Boleyn - the woman who tipped England into religious reform - and on to Elizabeth I and Jeanne d'Albret, heroine of the Protestant Reformation. Unravelling a gripping historical narrative, Gristwood reveals the stories of the queens who had, until now, been overshadowed by kings.