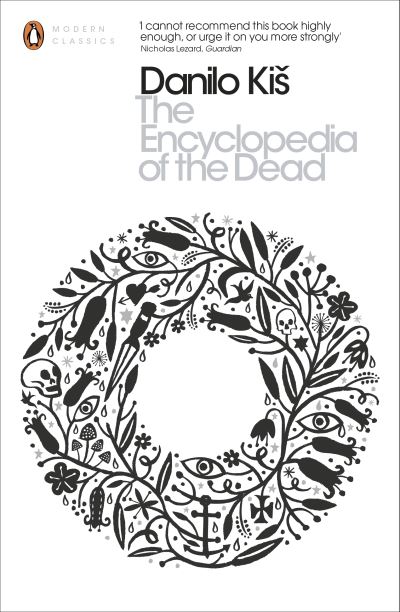 An entrancing, otherworldly collection of short stories from one of Europe's most accomplished 20th century writers, new to Penguin Modern Classics

A counter-prophet attempts the impossible to prove his power; a girl sees the hideous fate of her sisters and father in a mirror bought from a gypsy; the death of a prostitute causes an unanticipated uprising; and the lives of every ordinary person since 1789 are recreated in the almighty Encyclopedia of the Dead. These stories about love and death, truth and lies, myth and reality range across many epochs and settings. Brilliantly combining fact and fiction, epic and miniature, horror and comedy, this was Danilo Kis final work, published in Serbo-Croatian in 1983.


Fantasy chases reality and reality chases fantasy. Pirandello and Borges are not far away. But these names are intended as approximate references. Kis is a new, original writer - Times Literary Supplement


Intense and exotic, his mysteries hint at unspeakable secrets that remain forever beyond the story-teller's grasp - Boyd Tonkin


Danilo Kis was born in the then Kingdom of Yugoslavia in 1935. After an unsettled childhood during the Second World War, in which several of his family members were killed, Kis studied literature at the University of Belgrade where he lived for most of his adult life. He wrote novels, short stories and poetry and went on to receive the prestigious NIN Award for his novel Pescanik. He died in Paris in 1989.