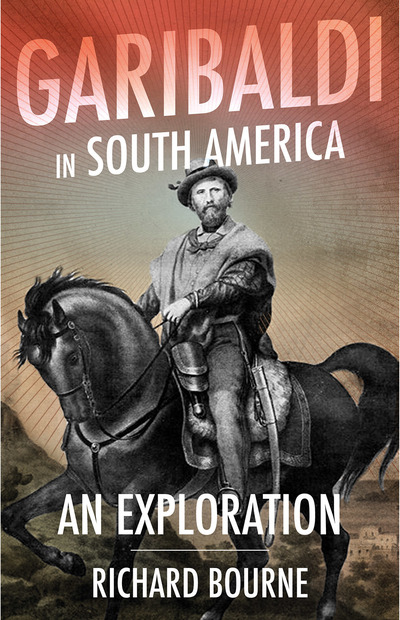 For over twelve years in the first half of the nineteenth century, Giuseppe Garibaldi, the hero of Italian unification, lived, learned and fought in South America. He was tortured, escaped death on countless occasions, and met his Brazilian wife, Anita, who eloped with him in 1839. From then on, she would share in Garibaldi's personal and political odyssey, first in the breakaway republic of Rio Grande do Sul in southern Brazil, and then as Montevideo's admiral and general in the Uruguayan civil war. Richard Bourne breathes life and understanding into these spectacular South American adventures, which also shed light on the creation of Italy. Garibaldi's Redshirts liberated Sicily and Naples wearing ponchos adopted by his Italian Legion in Montevideo. His ideas, his charismatic command of volunteers, and his naive dislike of politicking were all infused by his earlier experiences in South America. Bourne combines historical research with his travels in Uruguay and southern Brazil to explore contemporary awareness of and reflection on how the past can influence or be transformed by the needs of today. Now, at a time of narrow identity politics, Garibaldi's unifying zeal and advocacy for subjugated peoples everywhere offer an exemplary lesson in transnational political idealism.