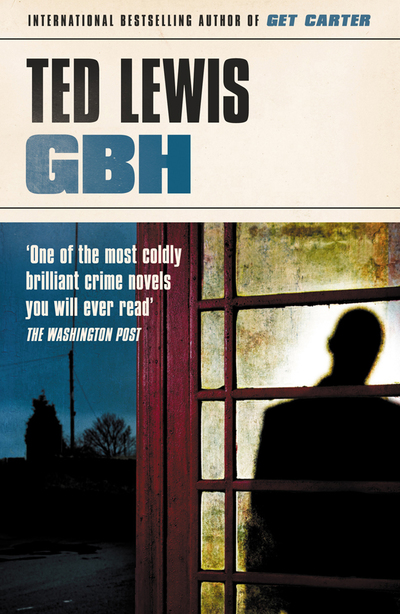 In London, George Fowler heads a lucrative criminal syndicate that specialises in illegal pornography. Fowler is king, with a beautiful woman at his side and a swanky penthouse office, but his world is in jeopardy. Someone is undermining his empire from within, and Fowler becomes increasingly ruthless in his pursuit of the unknown traitor, trusting an ever smaller set of advisers. Juxtaposed with the terror and violence of Fowler's last days in London is the flash-forward narrative of his hideout bunker in a tiny English beach town, where he skulks during the off-season, trying to salvage his fallen empire. Just as it seems possible for Fowler to rise again, another trigger may cause his total, irreparable unravelling.