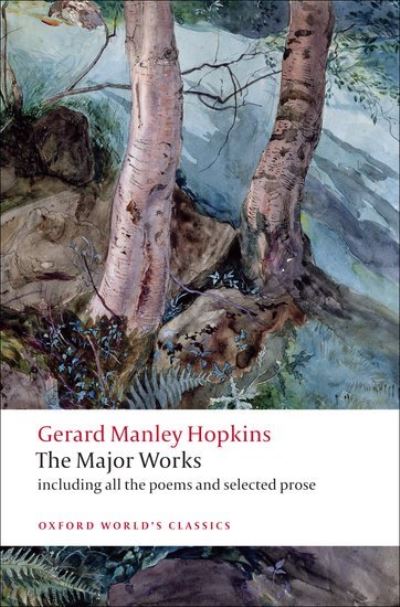 This authoritative edition was originally published in the acclaimed Oxford Authors series under the general editorship of Frank Kermode. It brings together all Hopkins's poetry and a generous selection of his prose writings to give the essence of his work and thinking. Gerard Manley Hopkins (1844-89) was one of the most innovative of nineteenth-century poets. During his tragically short life he strove to reconcile his religious and artistic vocations, and this edition demonstrates the range of his interests. It includes all his poetry, from best-known works such as 'The Wreck of the Deutschland' and ''The Windhover' to translations, foreign language poems, plays, and verse fragments, and the recently discovered poem 'Consule Jones'. In addition there are excerpts from Hopkins's journals, letters, and spiritual writings. The poems are printed in chronological order to show Hopkins's changing preoccupations, and all the texts have been established from original manuscripts. ABOUT THE SERIES: For over 100 years Oxford World's Classics has made available the widest range of literature from around the globe. Each affordable volume reflects Oxford's commitment to scholarship, providing the most accurate text plus a wealth of other valuable features, including expert introductions by leading authorities, helpful notes to clarify the text, up-to-date bibliographies for further study, and much more.