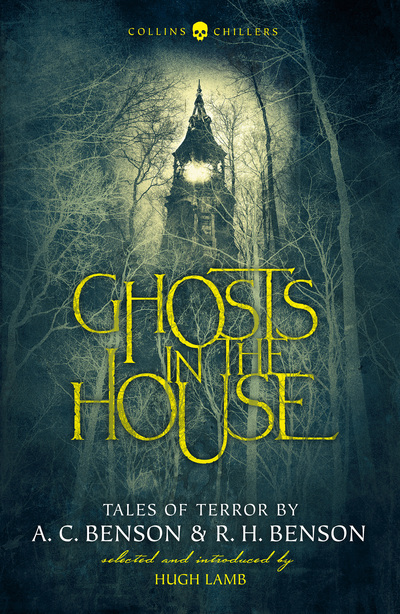 Ghosts in the House

A collection of rare ghosts and horror stories by the brothers of one of the finest writers of the genre, E. F. Benson. The Benson brothers - Arthur Christopher, Edward Frederic and Robert Hugh - were one of the most extraordinary and prolific literary families, between them writing more than 150 books. Arthur alone left four million words of diary, although his most lasting legacy is the words to Elgar's Land of Hope and Glory, while Fred is acknowledged as one of the finest writers of Edwardian supernatural fiction: the name E. F. Benson is mentioned in the same breath as other greats such as M. R. James and H. R. Wakefield. In fact, all three brothers wrote ghost stories, although the work of Arthur and Hugh in this field has long been overshadowed by their brother's success. Now the best supernatural tales of A. C. and R. H. Benson have been gathered into one volume by anthologist Hugh Lamb, whose introduction examines the lives and writings of these two complex and fascinating men. Originally published between 1903 and 1927, the stories include A. C. Benson's masterful 'Basil Netherby' and 'The Uttermost Farthing', and an intriguing article by R. H. Benson about real-life haunted houses.