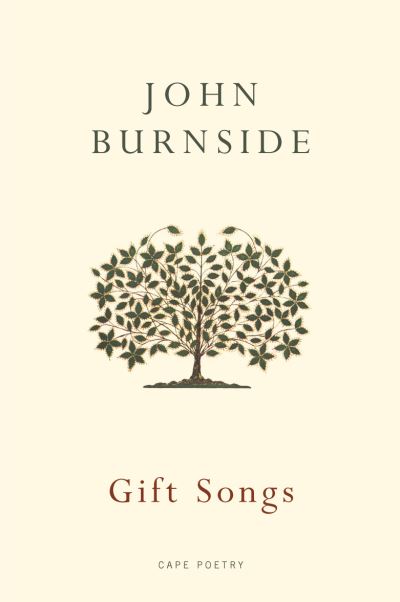 To the Shakers, a good song was a gift; indeed the test of a song's goodness was how much of a gift it was. In their call to 'labour to make the way of God your own', Shaker artists expressed an aesthetic that had much in common with the old Japanese notion, attributed to Hokusai, that to paint bamboo, one had first to become bamboo.

In his tenth collection, John Burnside begins with an interrogation of the gift song, treating matters of faith and connection, the community of living creatures and the idea of a free church - where faith is placed, not in dogma or a possible credo, but in the indefinable - and moves on through explorations of time and place, towards a tentative and idiosyncratic re-ligere, the beginnings of a renewal of the connection to, and faith in, an ordered world.

The book closes with a series of meditations on place, entitled 'Four Quartets', intended both as a spiritual response to the string quartets of Bartok and Britten (as Eliot's were to Beethoven's late quartets), and as an experiment in the poetic form that the finest of poets, the true miglior fabbro, chose as a medium for his own declaration of faith. The poems in this collection are true gifts: thrillingly beautiful, charged with power and mystery, each imbued with the generous skills of a master of his craft.