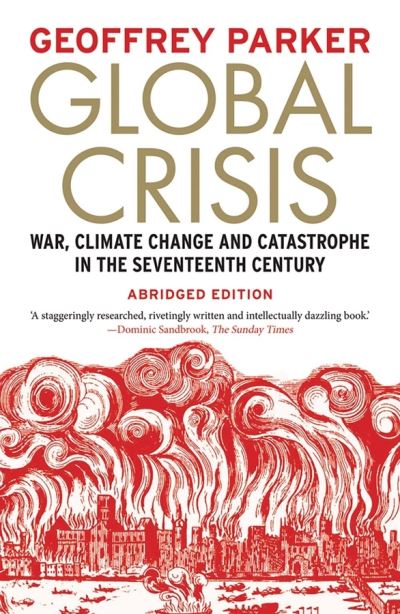 First published in 2013, Geoffrey Parker's prize-winning best seller Global Crisis analyzes the unprecedented calamities-revolutions, droughts, famines, invasions, wars, and regicides-that befell the mid-seventeenth-century world and wiped out as much as one-third of the global population, and reveals climate change to be the root cause. Examining firsthand accounts of the crises and scrutinizing the prevailing weather patterns during the 1640s and 1650s-longer and harsher winters, and cooler and wetter summers-Parker reveals evidence of disrupted growing seasons causing malnutrition, disease, a higher death toll, and fewer births.

This new abridged edition distills the original book's prodigious research for a broader audience while retaining and indeed emphasizing Parker's extraordinary historical achievement: his dazzling demonstration of the link between climate change and worldwide catastrophe 350 years ago. Yet, the contemporary implications of his study are equally important: are we prepared today for the catastrophes that climate change could bring tomorrow? At half the original length, this user-friendly abridgment is ideal for students and general readers seeking a rapid handle on the key issues.