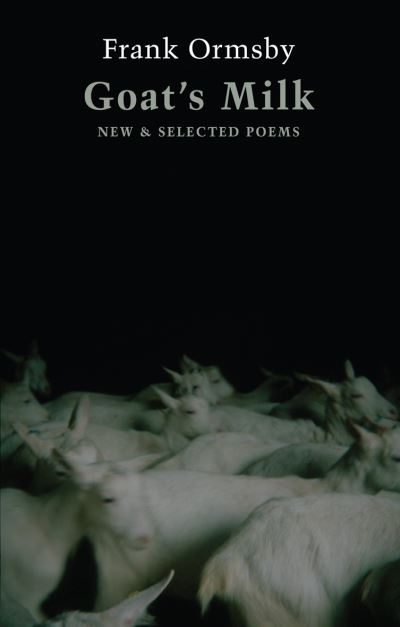 Introduced by Michael Longley, Goat's Milk is a comprehensive retrospective of the work of Frank Ormsby, a central figure in the poetry of Northern Ireland for the past forty years. As well as a whole collection of new poems, it includes work from his four previous collections: A Store of Candles (1977), A Northern Spring (1986), The Ghost Train (1995) and Fireflies (2009). In his most recent poems Ormsby brings a new directness and simplicity to bear on the rural Fermanagh of his boyhood. A series of vignettes evokes his formative years, both his experience of division and loss (the impact of his father's death is a constant theme in his work), but also the enriching aspects of family and community and of the natural world. These poems deepen and extend themes central to the earlier work. They also reflect what The Oxford Companion to Irish Literature describes as Ormsby's gift for a 'poetry of resonant minutiae' which 'celebrates the neglected recesses of the commonplace'. Goat's Milk was shortlisted for the Christopher Ewart-Biggs Memorial Prize 2018.