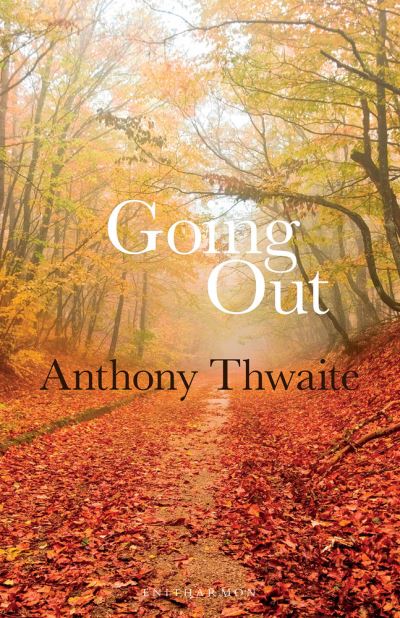 Now that he is eighty-four, Anthony Thwaite says that Going Out is likely to be the last book of poems he publishes in his lifetime, and that the title is apt. But the words are wistful, even playful, and that is true of some of the book's contents. The poems range over times and places, commemorating friends (especially the poet Peter Porter), and draw on memories, hard-won faith, self-questioning. As Michael Frayn has put it, Thwaite 'writes with simplicity and precision about difficult and ambiguous things, the complexity and unceasingness of the world, the vastness and richness of the past, the elusiveness of the present - and the heroic persistence of our efforts to fix some trace of all this.'