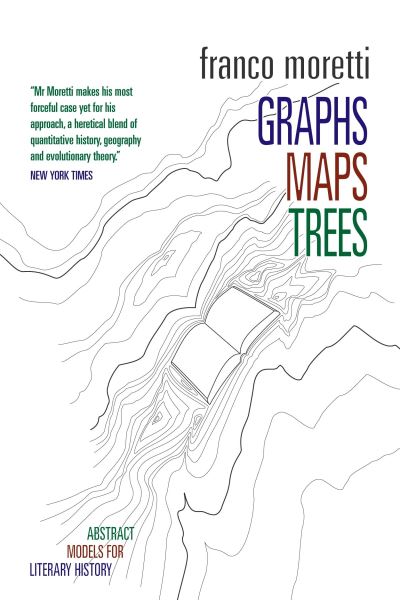 The 'great iconoclast of literary criticism' ("Guardian") reinvents the study of the novel. Franco Moretti argues heretically that literature scholars should stop reading books and start counting, graphing, and mapping them instead. He insists that such a move could bring new lustre to a tired field, one that in some respects is among "the most backwards disciplines in the academy." Literary study, he argues, has been random and unsystematic. For any given period, scholars focus on a select group of a mere few hundred texts: the canon. As a result, they have allowed a narrow distorting slice of history to pass for the total picture. Moretti offers bar charts, maps, and time lines instead, developing the idea of "distant reading" into a full-blown experiment in literary historiography, where the canon disappears into the larger literary system. Charting entire genres - the epistolary, the gothic, and the historical novel - as well as the literary output of countries such as Japan, Italy, Spain, and Nigeria, he shows how literary history looks significantly different from what is commonly supposed and how the concept of aesthetic form can be radically redefined.