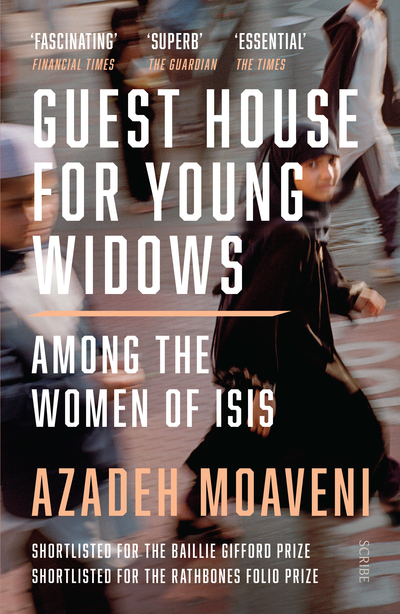 SHORTLISTED FOR THE BAILLIE GIFFORD PRIZE FOR NON FICTION AND THE RATHBONES FOLIO PRIZE. A GUARDIAN AND OBSERVER BOOK OF THE YEAR. An intimate, deeply reported account of the women who made a shocking decision: to leave their ordinary lives behind and join the Islamic State. These women, some still in school, some with university degrees, many with cosmopolitan dreams of travel and adventure, left their homes and lives in the West to join what they thought would be a movement of justice and piety. Instead, they found themselves trapped in the most brutal terrorist regime of the twenty-first century. Azadeh Moaveni tells their stories with little intervention, providing just enough context for us to see how and why they were pulled into this world.