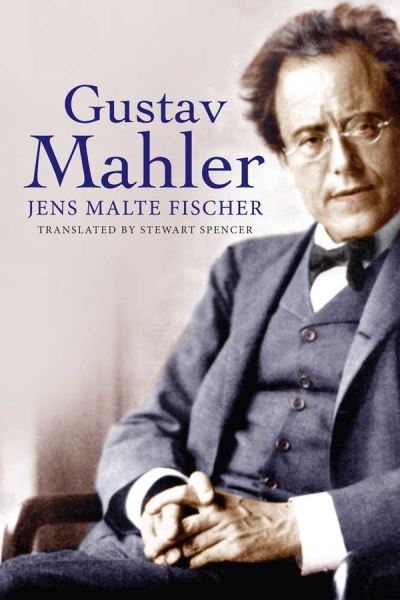 The definitive biography of the celebrated composer, published in English to coincide with the centenary of his death

A best seller when first published in Germany in 2003, Jens Malte Fischer's Gustav Mahler has been lauded by scholars as a landmark work. He draws on important primary resources-some unavailable to previous biographers-and sets in narrative context the extensive correspondence between Mahler and his wife, Alma; Alma Mahler's diaries; and the memoirs of Natalie Bauer-Lechner, a viola player and close friend of Mahler, whose private journals provide insight into the composer's personal and professional lives and his creative process.Fischer explores Mahler's early life, his relationship to literature, his achievements as a conductor in Vienna and New York, his unhappy marriage, and his work with the Metropolitan Opera and the New York Philharmonic in his later years. He also illustrates why Mahler is a prime example of artistic idealism worn down by Austrian anti-Semitism and American commercialism. Gustav Mahler is the best-sourced and most balanced biography available about the composer, a nuanced and intriguing portrait of his dramatic life set against the backdrop of early 20th century America and fin de siecle Europe.