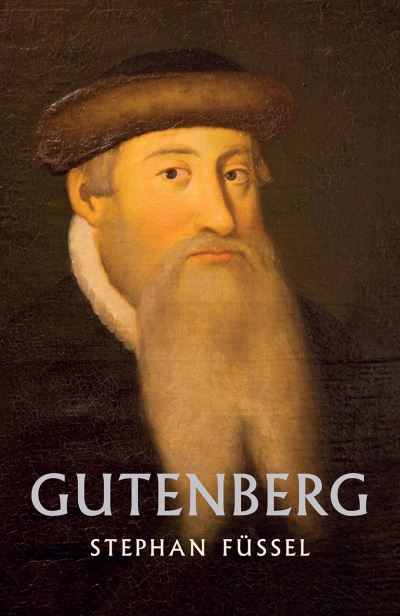 Named "Man of the Millennium" in 1999, Johannes Gutenberg was the creator of one of the most influential and revolutionary inventions in Europe's history: a printing press with mechanical movable type. This development sparked the printing revolution, which is regarded as the milestone of the second millennium and represents one of the central contributions in the turn to modernity. His printing press came to play a key role in the development of the Renaissance, the Reformation, and the Age of Enlightenment, providing the material foundation for the modern knowledge-based economy and the spread of learning to the masses. His invention revolutionized the way that information is shared and broadened the boundaries of who has access to written knowledge. Paving the way for bibliophiles of today, the Gutenberg Bible of 1454 remains one of the most famous books in history. Gutenberg's technical innovations remained unrivalled for almost 350 years, until industrialization of the printing industry and the digital revolution built on the advances that he began, increasing the rate at which information is spread. Despite his significance in forming the world as we know it, there has not yet been a rigorous and accessible biography of Gutenberg published in English. Written by the leading expert on Gutenberg, F ssel's biography brings together high academic standards and thorough historical details in a highly readable text that conveys everything you need to know about the man who changed printing forever.