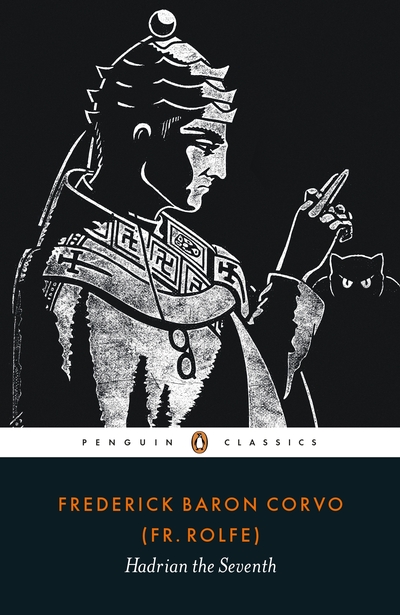 'If there be one place in all this orb of earth where a secret is a Secret, that place is a Roman Conclave'

Part novel, part daydream, part diatribe, this strange masterpiece tells the story of George Arthur Rose, a poor, frustrated writer who lives in a shabby bedsit, saving his cigarette ends and eating soup - until one day he is made Pope. As the first English pontiff in five centuries, he is a mass of contradictions: infallible and petulant, humble and despotic. Yet Hadrian the Seventh is really a knowing self-portrait of its flamboyant author Baron Corvo, a would-be priest with aristocratic pretensions, and one of the greatest eccentrics of English literature.