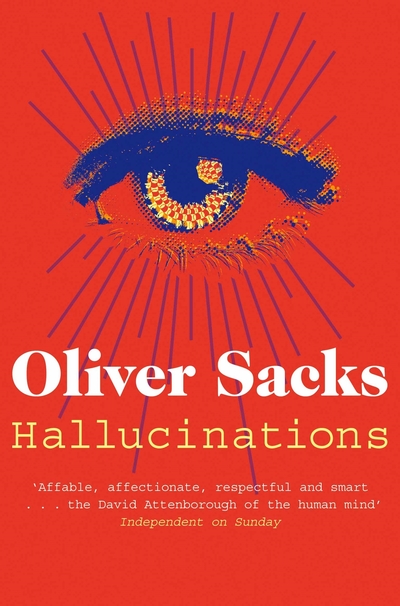 Have you ever seen something that wasn't really there? Heard someone call your name in an empty house? Sensed someone following you and turned around to find nothing?

Hallucinations don't belong wholly to the insane. Much more commonly, they are linked to sensory deprivation, intoxication, illness, or injury. In some conditions, hallucinations can lead to religious epiphanies or even the feeling of leaving one's own body. Humans have always sought such life-changing visions, and for thousands of years have used hallucinogenic compounds to achieve them.

In Hallucinations, with his usual elegance, curiosity, and compassion, Dr Oliver Sacks weaves together stories of his patients and of his own mind-altering experiences to illuminate what hallucinations tell us about the organization and structure of our brains, how they have influenced every culture's folklore and art, and why the potential for hallucination is present in us all, a vital part of the human condition.