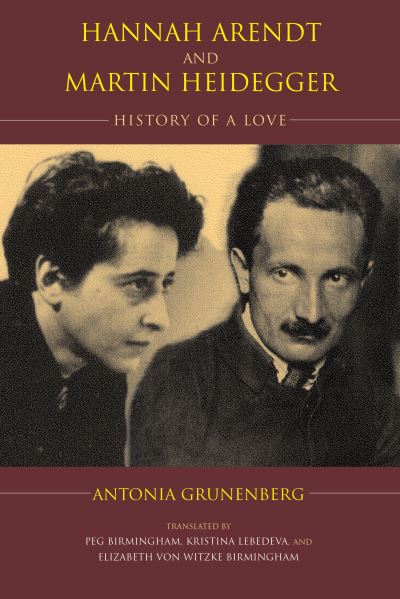 How could Hannah Arendt, a German Jew who fled Germany in 1931, have reconciled with Martin Heidegger, whom she knew had joined and actively participated in the Nazi Party? In this remarkable biography, Antonia Grunenberg tells how the relationship between Arendt and Heidegger embraced both love and thought and made their passions inseparable, both philosophically and romantically. Grunenberg recounts how the history between Arendt and Heidegger is entwined with the history of the twentieth century with its breaks, catastrophes, and crises. Against the violent backdrop of the last century, she details their complicated and often fissured relationship as well as their intense commitments to thinking.