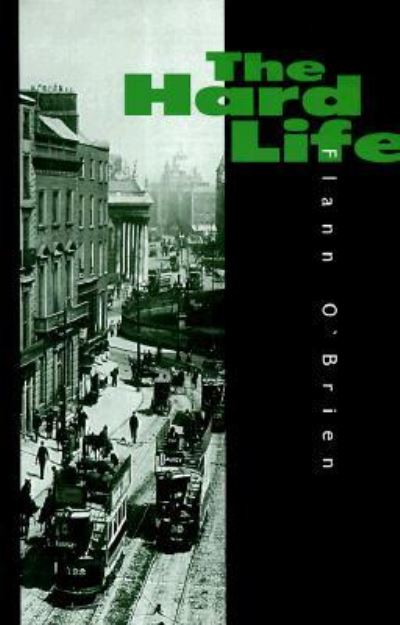 Subtitled "An Exegesis of Squalor," The Hard Life is a sober farce from a master of Irish comic fiction. Set in Dublin at the turn of the century, the novel does involve squalor-illness, alcoholism, unemployment, bodily functions, crime, illicit sex-but also investigates such diverse topics as Church history, tightrope walking, and the pressing need for public toilets for ladies. The Hard Life is straight-faced entertainment that conceals in laughter its own devious and wicked satire by one of the best known Irish writers of the 20th century.