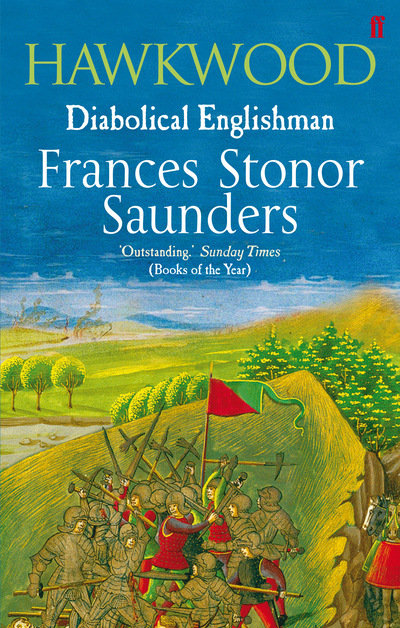 The hugely acclaimed, best-selling life of Hawkwood, one of the outstanding figures of English and European history. John Hawkwood was an Essex man who became the greatest mercenary in an age when soldiers of fortune flourished - an age that also witnessed the first stirrings of the Renaissance. When England made a peace treaty with the French in 1360, during a pause in the Hundred Years War, John Hawkwood, instead of going home, travelled south to Avignon, where the papacy was based during its exile from Rome. He and his fellow mercenaries held the pope to ransom and were paid off. Hawkwood then crossed the Alps into Italy and found himself in a promised land: he made and lost fortunes extorting money from city states like Florence, Siena, and Milan, who were fighting vicious wars between themselves and against the popes. This man of war husbanded his use of violence, but for all his caution he committed one of the most notorious massacres of his time - an atrocity that still clouds his name.