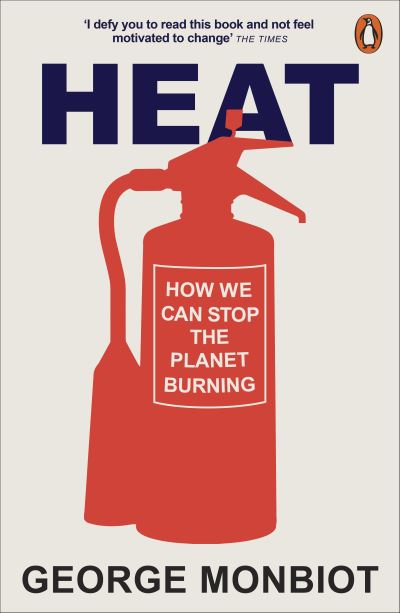 'With a dazzling command of science and a relentless faith in people, George Monbiot writes about social change with his eyes wide open' Naomi Klein

'A manifesto for change ... The combination of practical detail and creative thinking is immensely impressive' P. D. Smith, Guardian

We know that climate change is happening. We know that it could, if the worst predictions come true, destroy the conditions which make human life possible. Only one question is now worth asking: can it be stopped? In Heat, George Monbiot shows that it can.

In every case, he supports his proposals with a rigorous investigation into what works, what doesn't, how much it costs and what the problems might be. He wages war on bad ideas as energetically as he promotes good ones. He is not afraid to attack anyone - friend or foe - whose claims are false or whose figures have been fudged. Heat also contains a breath-taking new exposure of the corporations trying to stop us from taking action.