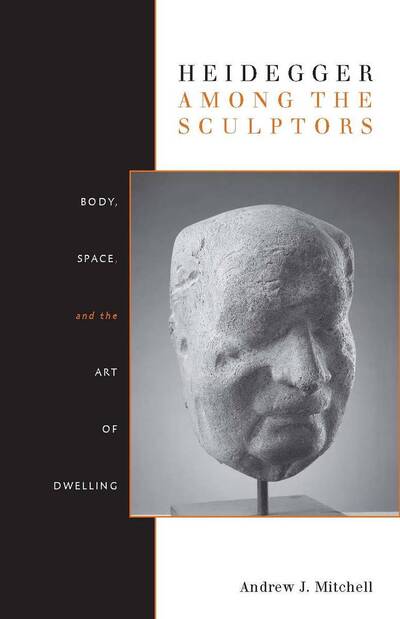 Heidegger Among the Sculptors

In the 1950s and 60s, Martin Heidegger turned to sculpture to rethink the relationship between bodies and space and the role of art in our lives. In his texts on the subject-a catalog contribution for an Ernst Barlach exhibition, a speech at a gallery opening for Bernhard Heiliger, a lecture on bas-relief depictions of Athena, and a collaboration with Eduardo Chillida-he formulates his later aesthetic theory, a thinking of relationality. Against a traditional view of space as an empty container for discrete bodies, these writings understand the body as already beyond itself in a world of relations and conceive of space as a material medium of relational contact. Sculpture shows us how we belong to the world, a world in the midst of a technological process of uprooting and homelessness. Heidegger suggests how we can still find room to dwell therein. Filled with illustrations of works that Heidegger encountered or considered, Heidegger Among the Sculptors makes a singular contribution to the philosophy of sculpture.