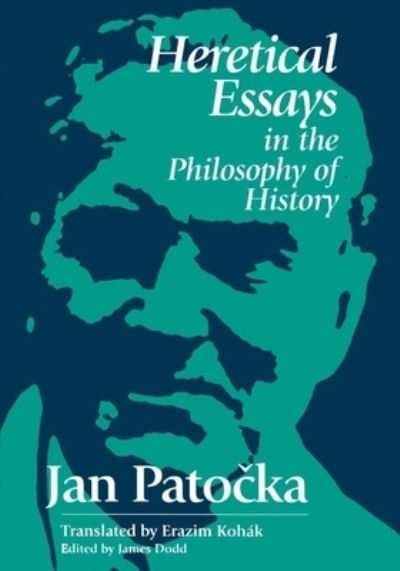 Heretical Essays in the Philosophy of History

Heretical Essays is Patocka's final work, and one of his most exciting and iconoclastic. Patocka begins with prehistory, approached through the "natural world" as conceived by Husserl and Heidegger.

According to Patocka, nature is as an alien construct, and history, which began as a quest for higher meaning, ends with life as self-sustaining consumption. Patocka explains how Europe declined from its Greek heritage to seek power rather than truth, splintering into ethnic subdivisions, and then how the Enlightenment moved Europe from an ethical to a material orientation.

This book includes a translation of the Preface to the French Edition by Paul Ricoeur.