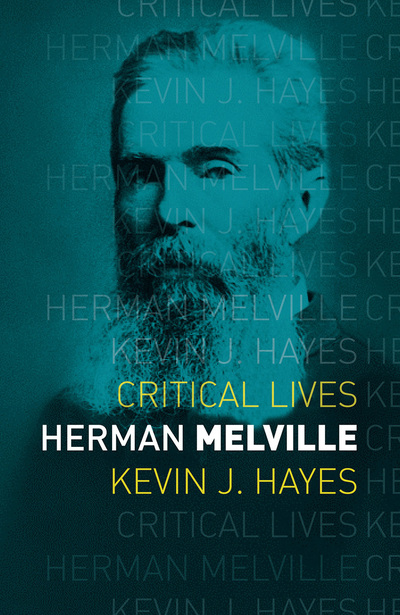 American novelist and poet Herman Melville is considered by many to be the finest author his nation has produced. Born in New York in 1819, he achieved recognition as a leader of world literature with his daring stylistic innovations, and his masterpiece Moby-Dick continues to capture the attention of readers around the globe. This fast-paced biography surveys Melville's major works and tells the compelling story of his unpredictable professional and personal life. Kevin J. Hayes explores the revival of interest in Melville's work thirty years after his death, coinciding with the aftermath of the First World War and the rise of modernism. He examines the composition and reception of Melville's works, including his first two books, Typee and Omoo, his more ambitious works, and the short fiction, novels and poetry he wrote during the last forty years of his life. Incorporating a wealth of new information about Melville's life and the time in which he lived, Hayes offers an engaging introduction to the life of this celebrated but often misunderstood writer.