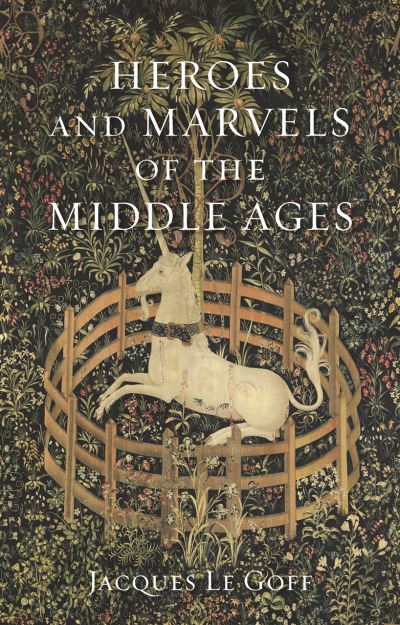 Heroes and Marvels of the Middle Ages

Heroes and Marvels of the Middle Ages is a history like no other: it is a history of the imagination, presented through two celebrated groups of the period. One group consists of heroes: Charlemagne, El Cid, King Arthur, Orlando, Pope Joan, Melusine, Merlin the Wizard, and also the fox and the unicorn. The other is the miraculous, represented here by three forms of power that dominated medieval society: the cathedral, the castle and the cloister. This imaginative history is a continuing story that presents the heroes and marvels of the Middle Ages as the times defined them: venerated, then bequeathed to future centuries where they have continued to live and transform through remembrance of the past, adaptation to the present and openness to the future.