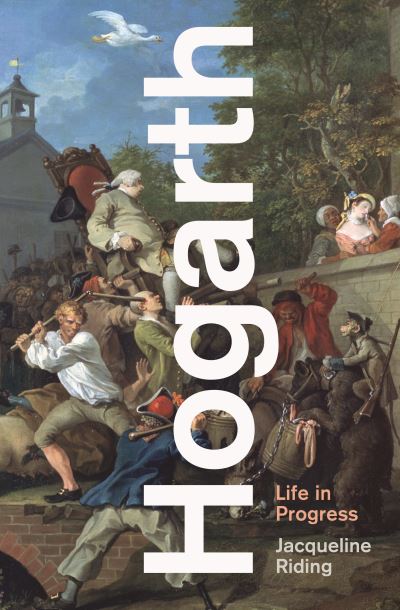 One of Christie's Best Art Books of the Year 'Deft and richly detailed ... rescues the artist from John Bull caricature' - Michael Prodger, Sunday Times 'Marvellous ... a vivid and compelling reconstruction of the settings of Hogarth's life and artistic achievements, and of the nature of the man' - Professor Linda Colley, author of The Gun, the Ship, and the Pen 'Full of richness, originality and considered humour, unafraid to shock with thrilling new insight ...terrific' - Dr Gus Casey-Hayford, Director of V&A Stratford & Sky Arts On a late spring night in 1732, a boisterous group of friends set out from their local pub. They are beginning a journey, a 'peregrination' that will take them through the gritty streets of Georgian London and along the River Thames as far as the Isle of Sheppey. And among them is an up-and-coming engraver and painter, just beginning to make a name for himself: William Hogarth. Hogarth's vision, to a vast degree, still defines the eighteenth century. In this, the first biography for over twenty years, Jacqueline Riding brings him to vivid life, immersing us in the world he inhabited and from which he drew inspiration. At the same time, she introduces us to an artist who was far bolder and more various than we give him credit for: an ambitious self-made man, a devoted husband, a sensitive portraitist, an unmatched storyteller, philanthropist, technical innovator and author of a seminal work of art theory. Following in his own footsteps from humble beginnings to professional triumph (and occasional disaster), Hogarth illuminates the work and life of a great artist who embraced the highest principles even while charting humanity's lowest vices.