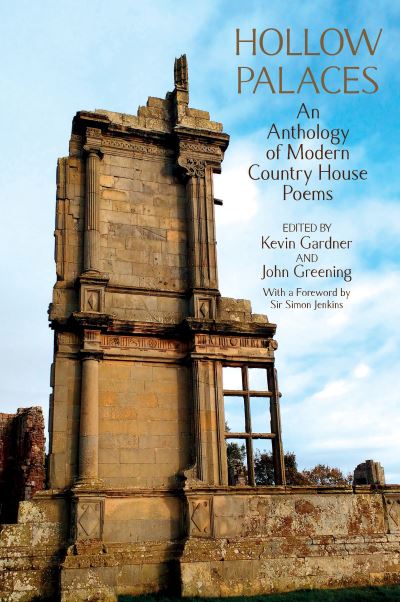 The 'country house poem' was born in the seventeenth century as a fruitful way of flattering potential patrons. But the genre's popularity faded - ironically, just as 'country house society' was emerging. It was only when the power and influence of the landed classes had all but ebbed away that poets returned to the theme, attracted perhaps by the buildings' irresistible dereliction, but equally by their often very personal histories. This is the first complete anthology of modern country house poems, and it shows just how far (as Simon Jenkins points out in his Foreword) poems can 'penetrate the souls of buildings'. Over 160 distinguished poets representing a diversity of class, race, gender, and generation offer fascinating perspectives on stately exteriors and interiors, gardens both wild and cultivated, crumbling ruins and the extraordinary secrets they hide. There are voices of all kinds, whether it's Edith Sitwell recreating her childhood, W. B. Yeats and Wendy Cope pondering Lissadell, or Simon Armitage's labourer confronting the Lady who's 'got the lot'. We hear from noble landowners and loyal (or rebellious) servants, and from many an inquisitive day-tripper. The book's dominant note is elegiac, yet comedy, satire, even strains of Gothic can be heard among these potent reflections. Hollow Palaces reminds us how poets can often be the most perceptive of guides to radical changes in society.


The book is illustrated by Rosie Greening.