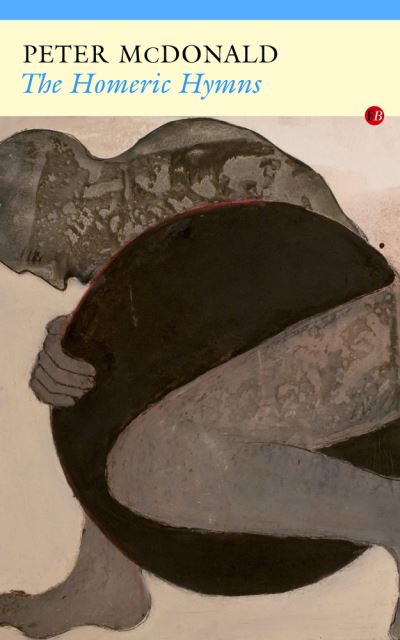 The Homeric Hymns are a crucial work in the Western literary canon, and Peter McDonald's new verse translations offer the major modern account of this still under-appreciated body of ancient poetry. The thirty-three 'hymns' are poetic accounts of ancient Greek gods, including Apollo, Dionysus, Aphrodite, Zeus, and Poseidon. Some of the poems are micro-epics in their own right, recounting the lives and affairs of the divine; taken together, they form a meditation on the primal themes of love, war, betrayal, desire, and paternity, and contemplate the dangerous proximity of gods and men. The book includes a new translation of the 'Life of Homer', a narrative incorporating the shorter poems known as Homer's Epigrams, attributed to Pseudo-Herodotus. Two appendices provide verse translations of episodes from Homer's Odyssey and Hesiod's Theogony, while McDonald gives fresh versions throughout of relevant passages from Pindar, Aeschylus, Sophocles, and other Greek poets. The accompanying notes and commentaries on the poems are the most generous and authoritative of any translation. This book revives an ancient classic for the twenty-first century.