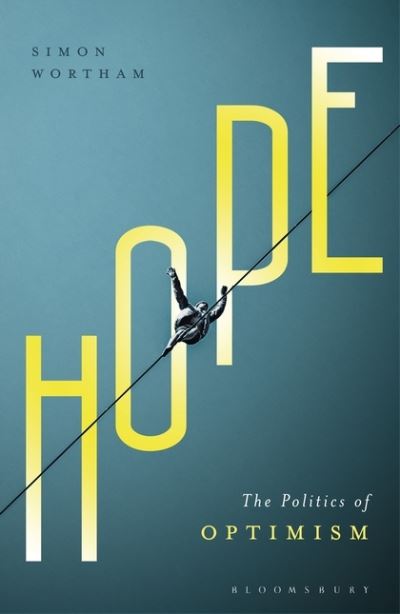 A colourful map of the current conflict between pessimism and optimism in Western politics and theory, Hope attempts to reveal both the deep history and contemporary necessity of political hopefulness. Starting in the 17th century with Spinoza, Wortham tells the story of the various fallacies and insights of pessimism and optimism through the 18th century with the help of Kant and Voltaire through to the famously nihilistic writings of Nietzsche and the 20th century works of thinkers such as Benjamin, Arendt, Kristeva and Fanon (to name but a few). He explores the contemporary significance of ideas such as affirmation, sovereignty, violence, therapy, existentialism and, of course, the oft maligned notion of 'hopefulness' to create a politics of optimism which avoids the pitfalls of uncritical acceptance of the status quo or the newest political idea. Short chapters written in an engaging narrative manner enable the reader to follow the story of political optimism over the last 4 centuries inspiring a new way of thinking about the transformative uses of hopefulness.