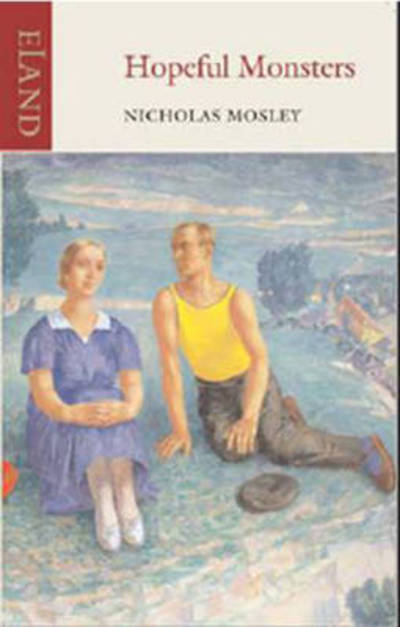 Through a dialogue between two lovers, a young physicist in England and an anthropologist in Germany, Nicholas Mosely retells the history of Europe of the twenties and thirties. The destructive power and attraction of fascism and communism is unveiled and set against the changing relationship between man and science in the time of atomic power. Their story weaves together disparate strands of landscape to take the reader on a journey through Spain, London, Soviet Russia, North Africa and middle Europe. Simultaneously taking us through a new intellectual landscape from the new scenes of physics, biology, anthropology and psychology. 'A novel of enormous ambition, a book that takes on just about every social movement, every significant political event of our time - a virtual intellectual anthology of the 20th century, in fictional form' - Daniel Stern, "New York Times" Book Review.