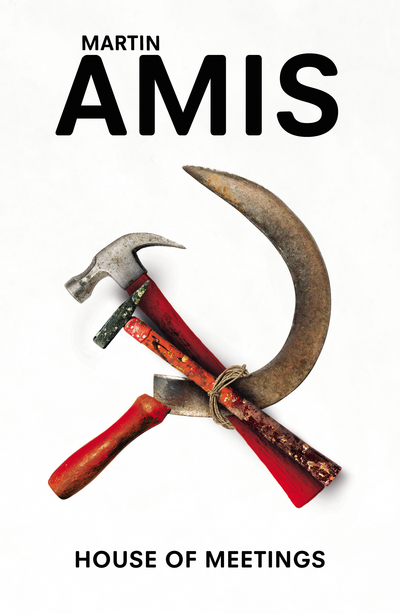 There were conjugal visits in the slave camps of the USSR. Valiant women would travel continental distances, over weeks and months, in the hope of spending a night, with their particular enemy of the people, in the House of Meetings. The consequences of these liaisons were almost invariably tragic.

House of Meetings is about one such liaison. It is a triangular romance: two brothers fall in love with the same girl, a nineteen-year-old Jewess, in Moscow, which is poised for pogrom in the gap between the war and the death of Stalin. Both brothers are arrested, and their rivalry slowly complicates itself over a decade in the slave camp above the Arctic Circle.