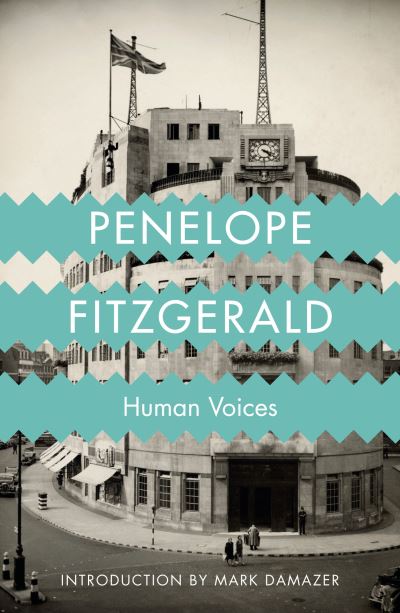 From the Booker Prizewinning author of 'Offshore' and 'The Blue Flower'; a funny, touching, authentic story of life at Broadcasting House during the Blitz. The human voices of Penelope Fitzgerald's novel are those of the BBC in the first years of the World War II, the time when the Concert Hall was turned into a dormitory for both sexes, the whole building became a target for enemy bombers, and in the BBC - as elsewhere - some had to fail and some had to die, but where the Nine O'Clock News was always delivered, in impeccable accents, to the waiting nation.