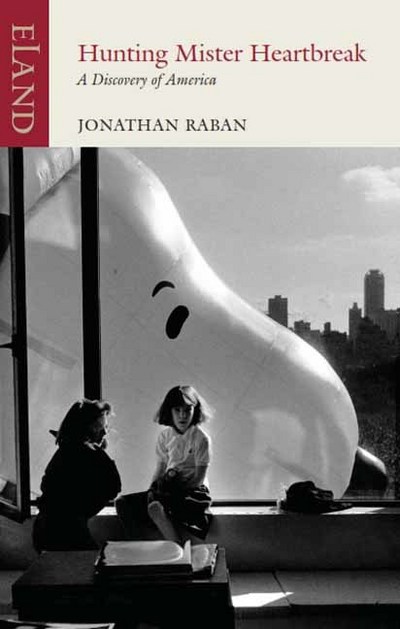 'Jonathan Raban is simply one of the great writers of non-fiction at work today. I hold his work in awe.' Robert Macfarlane 'Unfailingly witty and entertaining.' Salman RushdieFollowing in the footsteps of countless emigrants, Jonathan Raban takes ship for New York from Liverpool, to explore how succeeding generations of newcomers have fared in America. He finds a country of massive contrasts, between the Street People and the Air People in New York, between small town and big city, between thrusting immigrants and down-at-heel native Americans. Having outgrown his minute rented New York apartment, he heads for Guntersville, Alabama, where he settles for a few months as a good ol' boy in a cabin on the lake with a 'rented' elderly lab. From there he flies to the promise of Seattle, discovering its thrusting but alienated Asian community and thence to the watery lowlife of Key West. The result is a breathtaking observation of the States - a travelogue, a social history and a love letter in one.