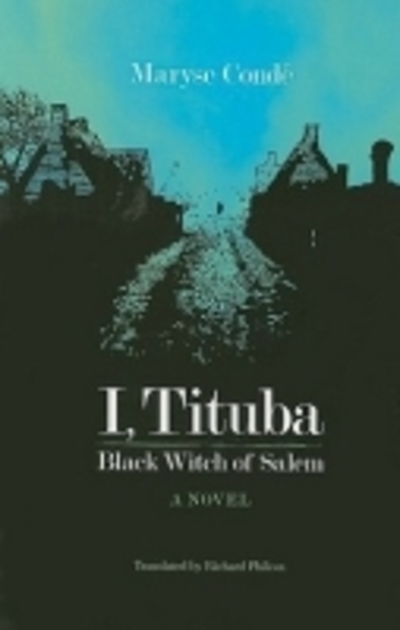 I Tituba Black Witch Of Salem

This wild and entertaining novel expands on the true story of the West Indian slave Tituba, who was accused of witchcraft in Salem, Massachusetts, arrested in 1692, and forgotten in jail until the general amnesty for witches two years later. Maryse Conde brings Tituba out of historical silence and creates for her a fictional childhood, adolescence, and old age. She turns her into what she calls "a sort of female hero, an epic heroine, like the legendary 'Nanny of the maroons,'" who, schooled in the sorcery and magical ritual of obeah, is arrested for healing members of the family that owns her.

This book has been supported by a grant from the National Endowment for the Humanities, an independent federal agencY.