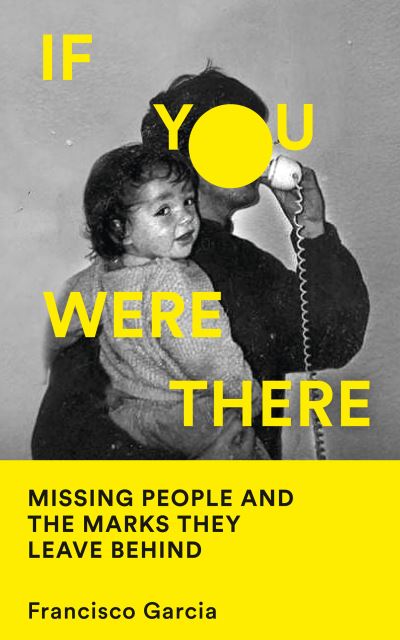 If You Were There

'One of the non-fiction books of the year.' Andrew O' Hagan A powerful, evocative and deeply personal journey into the world of missing people When Francisco Garcia was just seven years old, his father, Christobal, left his family. Unemployed, addicted to drink and drugs, and adrift in life, Christobal decided he would rather disappear altogether than carry on dealing with the problems in front of him. So that's what he did, leaving his young wife and child in the dead of night. He has been missing ever since. Twenty years on, Francisco is ready to take up the search for answers. Why did this happen and how could it be possible? Where might his father have gone? And is there any reason to hope for a happy reunion? During his journey, which takes him all across Britain and back to his father's homeland of Spain, Francisco tells the stories of those he meets along the way: the police investigators; the charity employees and volunteers; the once missing and those perilously at risk around us; the families, friends and all those left behind. If You Were There is the moving and affecting story of one man's search for his lost family, an urgent document of where we are now and a powerful, timeless reminder of our responsibility to others.