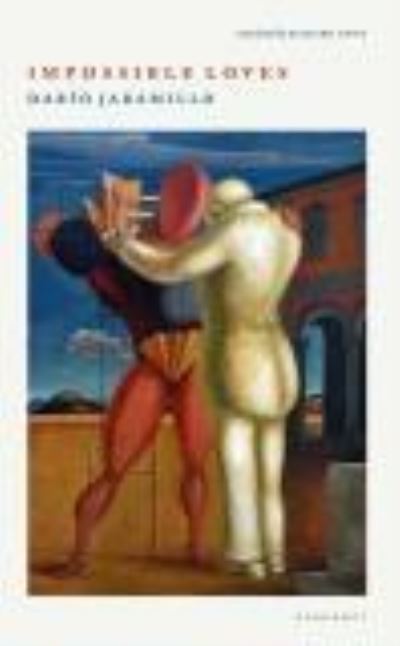 Shortlisted for The Premio Valle Inclan Award for Spanish Translation 2020. In his poems Dario Jaramillo relentlessly interrogates time, ecstatically celebrates life lived, and mourns its transience. This is the first substantial sampling in English of Colombia's greatest living poet, and it draws on five decades' work. Time has been Jaramillo's key theme, all the more urgently so as he grows older. Impossible and lost loves provide another theme, as do the effects of violence done to the body. Absences and disappearances are part of the mix, all underpinned by nostalgia for an idealised, rural childhood. Most of the poems lack a specific geography, though others shift between Bogota, where the poet lives, the tropical Antioquia of his childhood, and a nameless place peopled by the ghosts of dead friends. Jaramillo also takes time to interrogate the humble mango, the rubber tree, the domestic cat. Paradox lies at the core of his work: an only child, the poet's 'brothers' are often wild, chaotic characters, given to excess and self-destructive behaviour. 'I like to hallucinate in words,' he said when he won the National Poetry Award in 2017. The book includes a full afterword by the award-winning poet and writer Richard Gwyn, translator of the celebrated anthology The Other Tiger: Recent Poetry from Latin America (2016). This is a dual-language edition.